This painting was created for a friend of mine, given to him for his birthday. It was inspired by a photograph I took while traveling through Central America. As much as I would have loved to paint these scenes from life while I was traveling, it’s nice to have so many pictures from which I […]

Drawing of an Elder Woman In Prayer 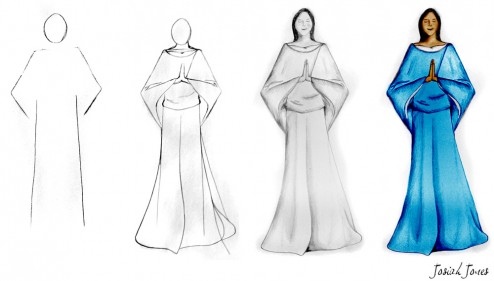 I was inspired by a small statue atop my roommates bookshelf. I took the statue up to my loft and started sketching… After a few sketches I decided I would take pictures each step of the way and make a nicer drawing, instead of a sketch… Most people complain because they think they “don’t know […] 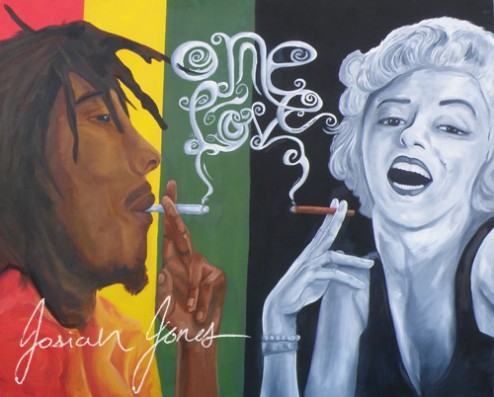 I’ve never before made something this realistic, and I’m thrilled that I was able to actually paint it! It all started with an idea that one of my friends had, Saber Soland asked me if it was something I would be able to do. It wasn’t just any custom painting, either! Of course he wanted […]

Shopping cart
There are no products in the cart!
Continue shopping
0