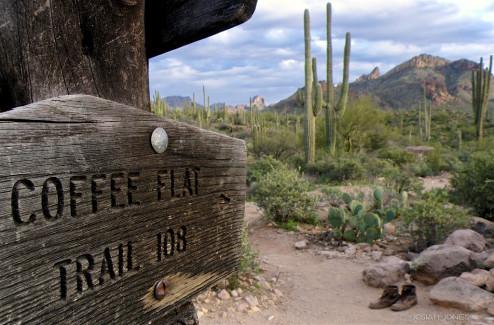 I can’t believe it’s already mid-February and the New Year is fast underway! Since I didn’t do anything to celebrate my birthday a month ago, I decided to take a solo hike out in the Superstition Mountains on the last day of January. That morning, I ate a few hardboiled eggs, packed two liters of […] 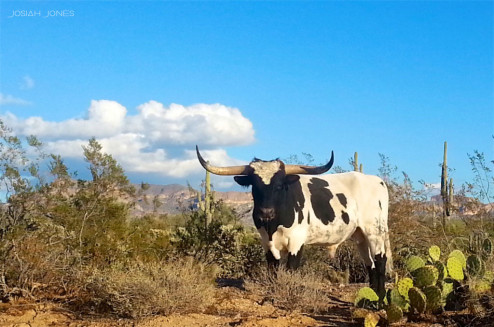 It was a heartbreaking day when we heard that our friend, Jeff Riley, took his own life. He was a happy-go-lucky kind of guy and we never expected he’d take such drastic measures. He loved the Superstition Mountains, and so every year on December 9th some friends and I go hiking as a memorial and tribute […]

Archaeologists From The Past 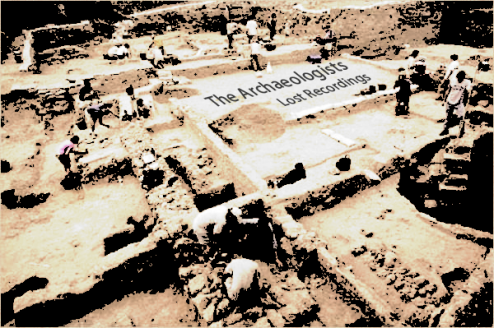 Several years ago my friend Jon Mahoney and I started a little jam band playing some progressive acoustic folk and we called ourselves the Archaeologists. We had a whole array of songs written in sequence, though only one of our song rehearsals was ever recorded (first song below). I’m publishing this now, all these years […] 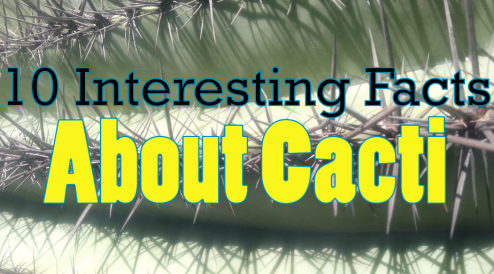 As someone who was born and raised in the desert of Arizona, I realize that I often take it for granted that I’ve grown up in this unique state and have inherently learned a lot about the surrounding environments. I was out in the garden the other day and was inspired to make a quick […]

Grow Your Own Organic Salad Greens at Home 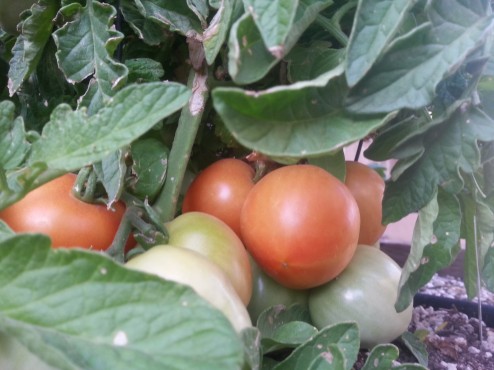 I’m a bit late getting this up on my website, but a couple weeks ago I made this video of me out in the garden picking fresh vegetables and then making a fresh salad with only what I picked. One thing I forgot to mention in the video, is that all the vegetables I planted […]

Wow! It’s already a few weeks into the new year and the month of January has nearly come to an end. I’ve put this off long enough. I finally constructed my 2014 Goals List using Scott Britton‘s holistic goal setting framework. You can check out the step-by-step process on his site, but I’d like to use this space […]

Wealth Is More Than Money 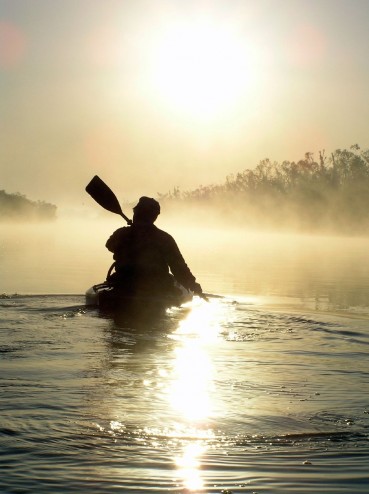 Much like you cannot drive on a road map to get to your destination, or eat a menu at a restaurant to taste the entrées, I’ve come to find that you cannot define wealth by the amount of money you have. Although there’s a general consensus about what the word “wealth” means, the definition can […] 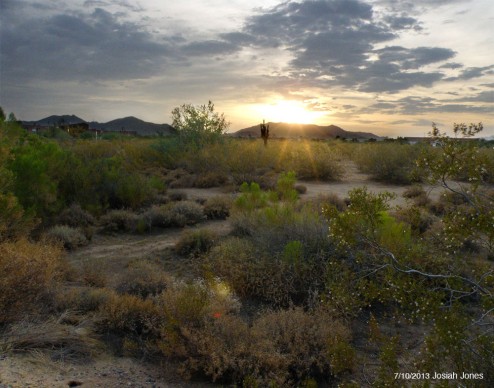 Woke up early this morning, around 5:20 a.m. and the sun was rising. I was tired enough to crawl back into bed and sleep for another hour or so, but when I looked at the colors of the sunrise I immediately jumped on my bike and headed out to snap some pictures. At first, I […]

At the beginning of the year in 2013 I created my own video review of the year of 2012. Although I did not film everything I did, I think it’s still a fun little video. I would like to continue making these “year end review” videos, and if I keep it in focus I will […] 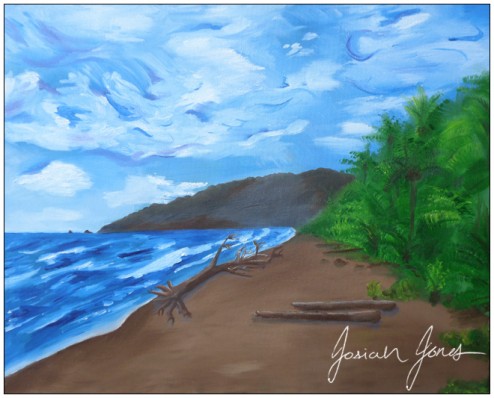 This painting was created for a friend of mine, given to him for his birthday. It was inspired by a photograph I took while traveling through Central America. As much as I would have loved to paint these scenes from life while I was traveling, it’s nice to have so many pictures from which I […] 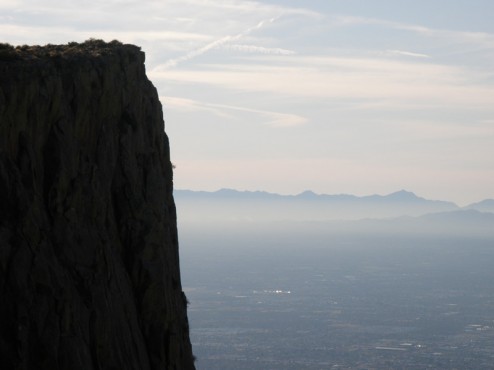 In loving memory of our good friend Jeff Riley, each year we, his best friends, dedicate this day to him by hiking the Superstition Mountains to the Summit. These are the photos from this year. 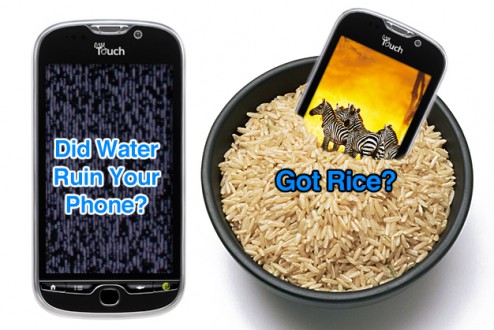 Yesterday I was at Coronado Beach with my family just relaxing in the sunshine, enjoying the sound of the waves. My phone, wallet, keys and sandals were all sitting next to me when all of a sudden a huge wave crashed on the beach and the water swallowed our things. I grabbed my phone as fast as […]

Shopping cart
There are no products in the cart!
Continue shopping
0